Iron and steel are used widely in the construction of roads, railways, other infrastructure, appliances, and buildings. Most large modern structures, such as stadiums and skyscrapers, bridges, and airports, are supported by a steel skeleton. Even those with a concrete structure employ steel for reinforcing. In addition, it sees widespread use in major appliances and cars.

Aluminium is the most widely used non-ferrous metal.the global production of aluminium in 2016 was 58.8 million metric tons. It exceeded that of any other metal except iron (1,231 million metric tons).Aluminium is almost always alloyed, which markedly improves its mechanical properties, especially when tempered. For example, the common aluminium foils and beverage cans are alloys of 92% to 99% aluminium.The main alloying agents are copper, zinc, magnesium, manganese, and silicon (e.g., duralumin) with the levels of other metals in a few percent by weight. 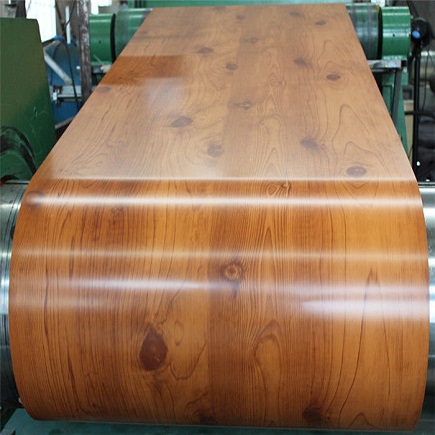 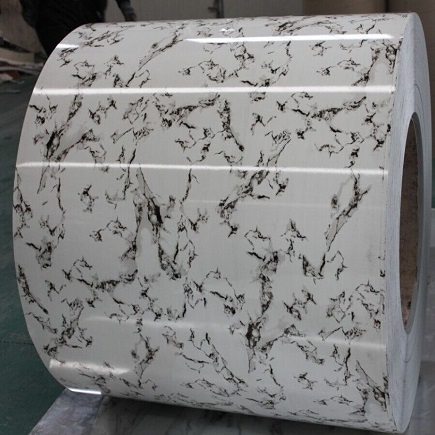